Short Story: The Praud of the City 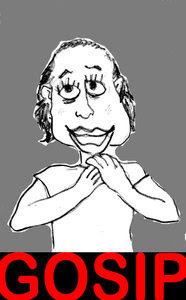 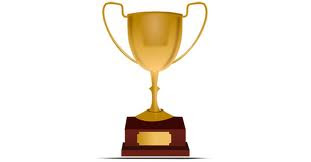 Nobody knew what had become of Ratna. The people continued to wait for her patiently until she appeared again. They were committed to treating Ratna well.
The mayor, in the meantime, had lost interest in her. Realizing that she could no longer be the pride of the city, he held another beauty contest to search for new girls that could replace her. The mayor and his entire staff were present as judges of the contest.
This news somehow reached Ratna, and she fell into a severe depression.
***
Several years had passed when Ratna finally reemerged in public -- with a very different appearance.
Her hair was completely white and she wore dark sunglasses on a face thickly covered with powder.
She still wore tight, short clothing so that everyone could see her sad, wrinkled belly button.
That morning, Ratna toured the city with her new look.
She walked with a bent back and greeted several young men with her nicest smile. Sometimes she jumped up and down, cried and shouted wildly, "I am the pride of the city! I am the face of the city!"
***
Ratna is well known in the city where she lives. Every morning, she can be spotted walking down its streets. Sometimes she jumps up and down, cries, and shouts wildly.
-- Makassar, June 2005
at July 12, 2012